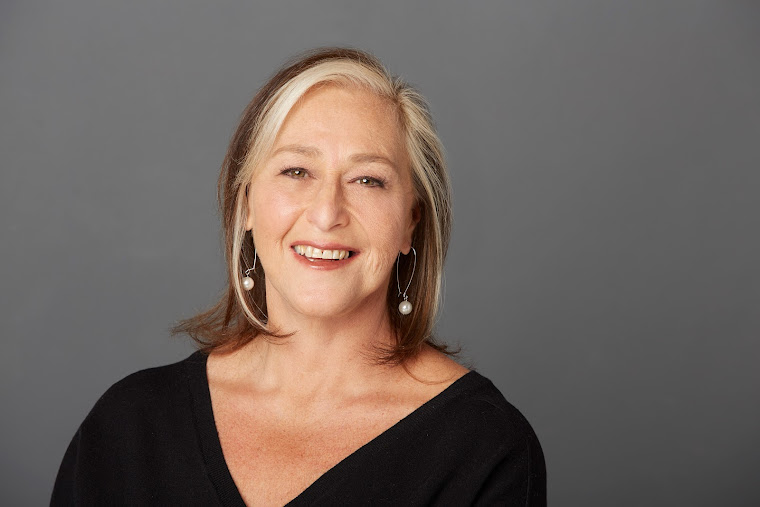 The Twelve Days Of Vacation

On the twelfth day of vacation my teenager gave to me
the back to school of "leave me alone, I'm getting up"
11 moans of vacation is to short
10 straight hours of sleeping
9 texts of "can I stay out a little longer"
8 different plans for New Years Eve
7 hours of playing video games
6 kids sleeping in the basement
5 minutes of peace
4 hugs and thank you's for great gifts and dinners
3 ride requests
2 loads of laundry
and mornings free of "get up you're going to be late."

Obviously when parents come to me for coaching they are usually struggling with the first three questions. How can I get my teen to do what I want them to do? Why doesn't my teen listen to me? Why doesn't my teen tell me anything?  I have found that there is a direct correlation to the non-listening, non-action taking of teens to the amount of positive feedback they are given by their parents, there isn't much given.  Most parents are so worried that if they don't stay on top of everything their teen needs to do to be successful, then they will be at a disadvantage when  it come to the important thing, like getting into college for instance. This approach to parenting can be extremely time consuming, exhausting and mostly unrewarding. Putting yourself in the role of CEO of your child's life, automatically puts you in that secluded corner office worrying about the success of your "company" and out of touch with your "employees".

I was watching a news story recently about the online company Zappos. The CEO of that company
did not have a corner office, in fact, he didn't have an office at all. He "lived" in the same cubicle as the rest of his staff, right in the middle of the action. The work-life atmosphere at Zappo's is designed to promote hard-work while providing their employees with food, fun and lots and lots of kudo's for jobs well done. They have found that it is the food, fun and kudos that make their employees want to work their asses off for the company. Nobody minds the long hours and the cubicles because they feel understood and appreciated.

I think this is a model that can translate well to parenting. You probably aren't having much fun anymore with your teen, as they stay as far away from you as possible, worried that every time they see you it means you are on them about something. Kind of like that worry you feel when you see the "boss coming." Uh oh, now what did I do wrong, you might think. Gotta turn this around. Try making your nightly rounds without questions or comments. Maybe bring up an unexpected treat or snack you know is a favorite of your teen's and saying: "Thought you might like this treat..love u" and walk out the door.

I talked with a parent recently who is all over her teen, worried that he just wasn't "working" hard enough. His attitude towards her was becoming toxic as a result. The good news was this kid was a really good kid. But she had forgotten that in her worry that he wasn't on top of everything academically that he should have been, ie missing homework assignments that were resulting in lowering of his grades, avoidance of college essay and application writing, that she was not paying attention to the good stuff he was doing. He was not drinking or taking drugs, though most of his friends were. He was managing a part-time job. He was saving money, not squandering it away like most of his friends. Lots of good stuff.

I sent her home to put a little "fun, food and kudos" back into their life together. At a dinner out at his favorite fast food restaurant, rather than asking a million questions and lecturing him about his "future", the mom told him how proud she was of the decisions he made in his life that must be hard, like not drinking when he was with his friends, like how seriously he took his sport, like how conscientious he was about his job even though it meant getting up wicked early on a Saturday morning. She told him she was going to back off with all his college stuff as she had confidence in his ability to follow though if this was something HE really wanted for himself. I think this boy thought he had died and gone to heaven. As soon as she understood and appreciated what good stuff he was doing, he then accepted responsibility for what he wasn't doing, and they had one of the most honest, and fulfilling conversations they had ever had.

This Zappo's CEO is on to something. If you want to get the most out of your relationship with your teen you have to keep it balanced. Stay on and interested in those things you know are important but never ever forget the fun,  the food and  the kudos!

Posted by joani@joanigeltman.com at 5:01 AM No comments:

Wake Up You Sleepy Head!

There are those teenagers who never need a wake up call, god love em! But for most parents mornings are traumatic. The pit in your stomach feeling of here we go again. the abuse, the yelling, the cajoling, the threatening, none of which really works. Here's the thing, your kids will eventually get up. They know that, and you know that. But as long as your are a willing partner and enabler, they will depend on you to make sure that happens! Works for them!!! But starting your day this way every day, does not work for you!!

YOU WILL NOT:
1. Spend the first hour of the morning making it your mission to get them up.
2. Listen to their usual morning abuse as you continue to update them about how much time they have left before the bus/ride/walk to school is approaching.
3. Give them a lateness excuse because they just couldn't get their ass out of bed.
4. Give them a ride if they choose to stay in bed and miss their bus/ride/walk to school

NOTE: I have recently been made aware that teens are using UBER as their own private limousine service. Thanks mom and dad for making it so easy for me to be entitled and lazy!! I know driving kids hither and yon is a pain in the ass, but that is just part of the parenting job description. Allowing your kids to get rides on demand feeds their already entitled little egos that "I want what I want when I want it!!!" DON'T DO IT. Trust me you will regret it. I will write further about this in a blog next week.

Your teens have got to learn to be responsible for getting up on-time. My college freshman tell me that this is their biggest challenge when they get to college. Most of them report that they sleep through most of their first classes because they never developed their own plan for wake-up, instead relying on their annoying parents to do it for them. This is your practice time. It takes years to develop good AM rituals that work. This will take some trial and error. But please stick with it. You both deserve a better start to your day.

Posted by joani@joanigeltman.com at 5:15 AM No comments:

A Survival Guide To Parenting Teens

My new book is here!!:
A Survival Guide To Parenting Teens, Talking To Your Kids About Sexting, Drinking, Drugs, and Other Things That Freak You Out
Visit my author page on Amazon for more info: amazon.com/author/joanigeltman

joani@joanigeltman.com
With over 30 years working with parents and kids, I think I have seen and heard just about everything. Surprise me, I always like a challenge and a good parenting story. I hope that with a little humor and understanding I can educate and share with you a new perspective. My book: I Get It: Three Magic Words for Parents of Teens is available at my website: www.joanigeltman.com